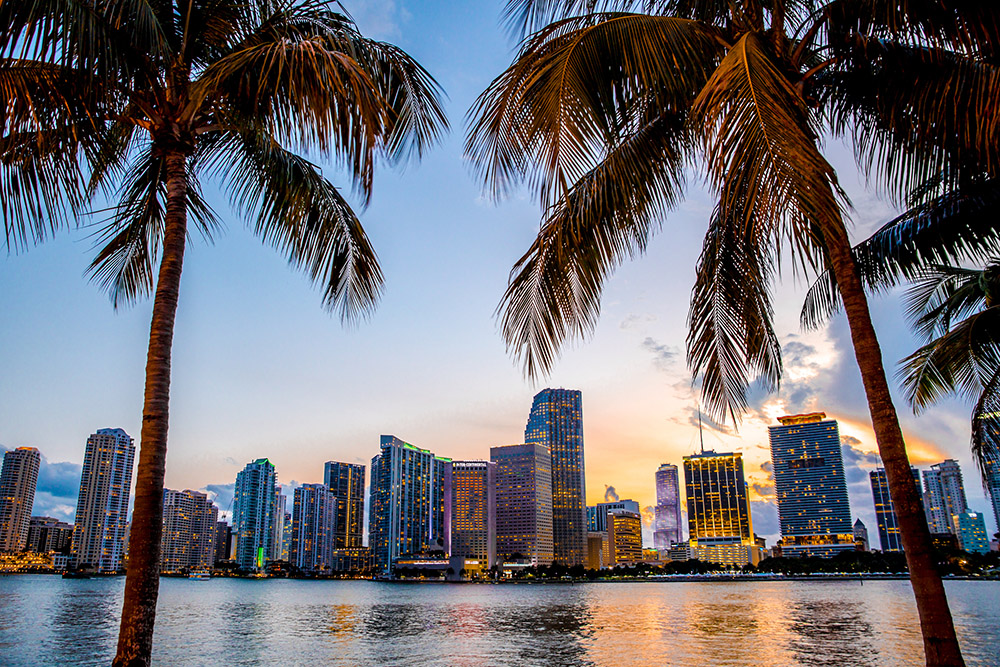 The founder of Techcrunch says there is no better place to be than Miami right now.

Michael Arrington, who was once named by Time Magazine as one of the most influential people in the world, wrote in a Twitter thread that Miami is “so perfect right now,” and explained why.

Part of the reason is the weather, but Arrington explained that it is much more than that.

Miami “is alive in a way that Seattle and San Francisco are not,” Arrington said. The city is vibrant, diverse and on the rise, in a way that reminded him of what Silicon Valley once was.

Another factor is that Miami has the “best big city mayor in the country by a mile” in Francis Suarez, Arrington wrote.

Arrington urged anyone able to move to Miami to do so. ” I don’t think there is a better place for entrepreneurs on the planet right now than Miami,” he said.

Source: The Next Miami